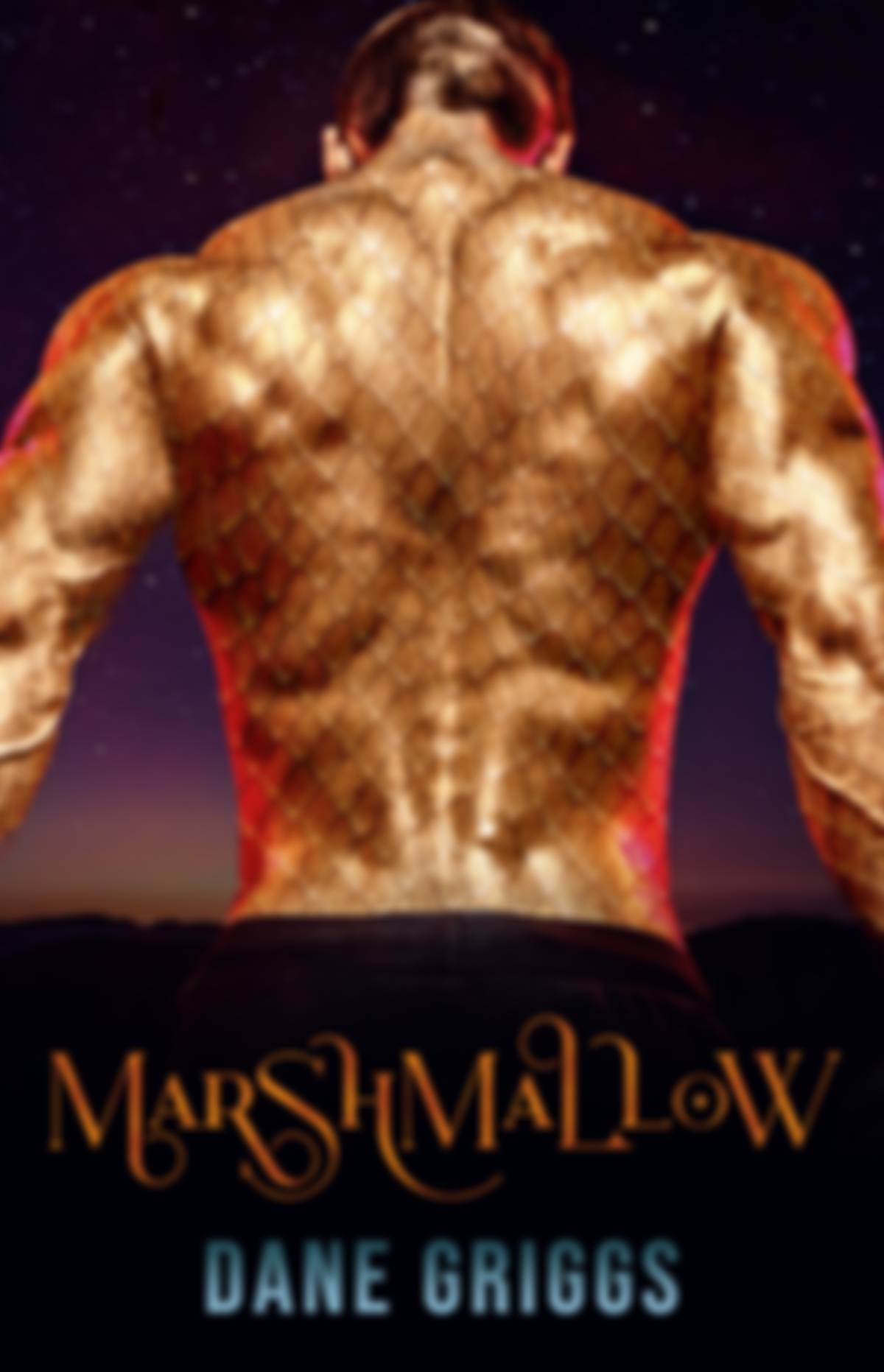 Welcome to the world of Saving Ceraste. This series, Dane Grigg's first, chronicles a group of alien warriors and scientists who have been roaming the galaxy since the destruction of their planet. They believed their generation would be the last until they found Earth and its women. Working with the world’s governments, they offer to share their technology—including cures for many common diseases—in exchange for help. Thus, The Bride Program is born. Follow the adventures of the Cerasteans, the bride volunteers, doctors, and others on their adventures to build a better tomorrow. 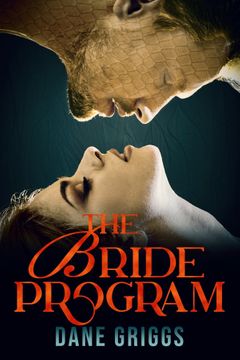 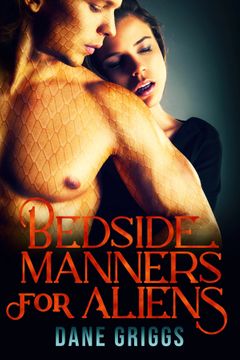 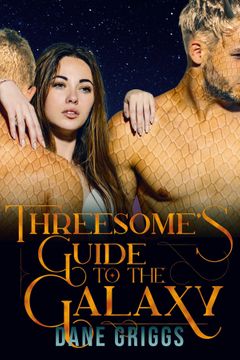 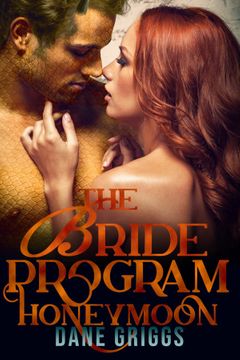 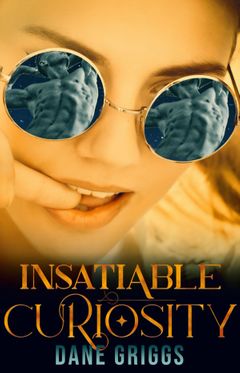 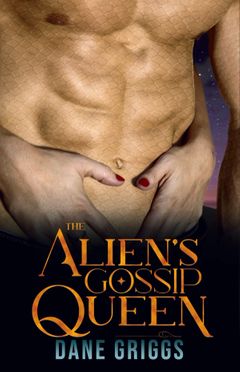 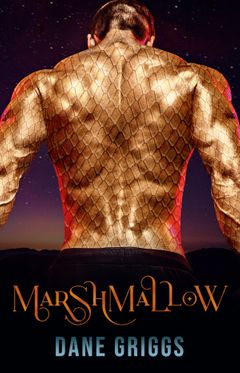