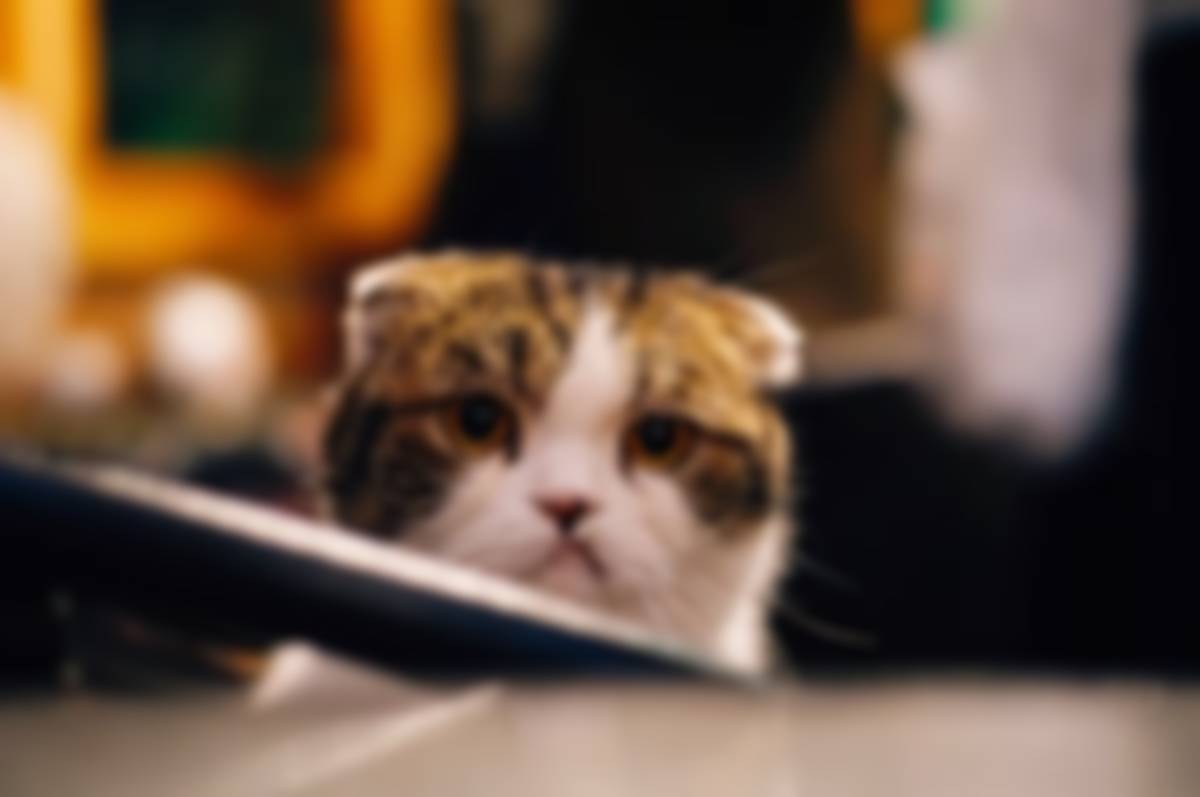 So I got a 1 star review because the reader said that I was bashing the president and she didn't want to read something political. Urgh.

The president in the book is barely mentioned and it was just a fake president not actually based on our current president. I put that passage in there as a poke at my parents. When Barack Obama was the president they hated him. I put the part with Maya's mom hating the president as a little joke about parents that hate certain politicians. If Obama had rescued an entire orphanage from flames and then donated both kidneys, my parents still would have found fault with him. That was the joke. I'm not one to bring politics into my writing - no thank you.

It was legitimately not a jab at Trump. He's done things I approve of in office & he's done things I don't approve of. However, you couldn't pay me to be the president. It seems like a thankless, stressful, awful job and I would suck at it. So I'm not going to use a romance novel to make a political statement, I promise. I just wanna make the jokey-jokes and write the sex scenes!

So, I decided to thwart future readers from thinking I was talking about Trump. I switched the president in the book to be a woman. Fixed! Someday, if we get a woman president I shall switch it to a feline. It's always good to have a plan.