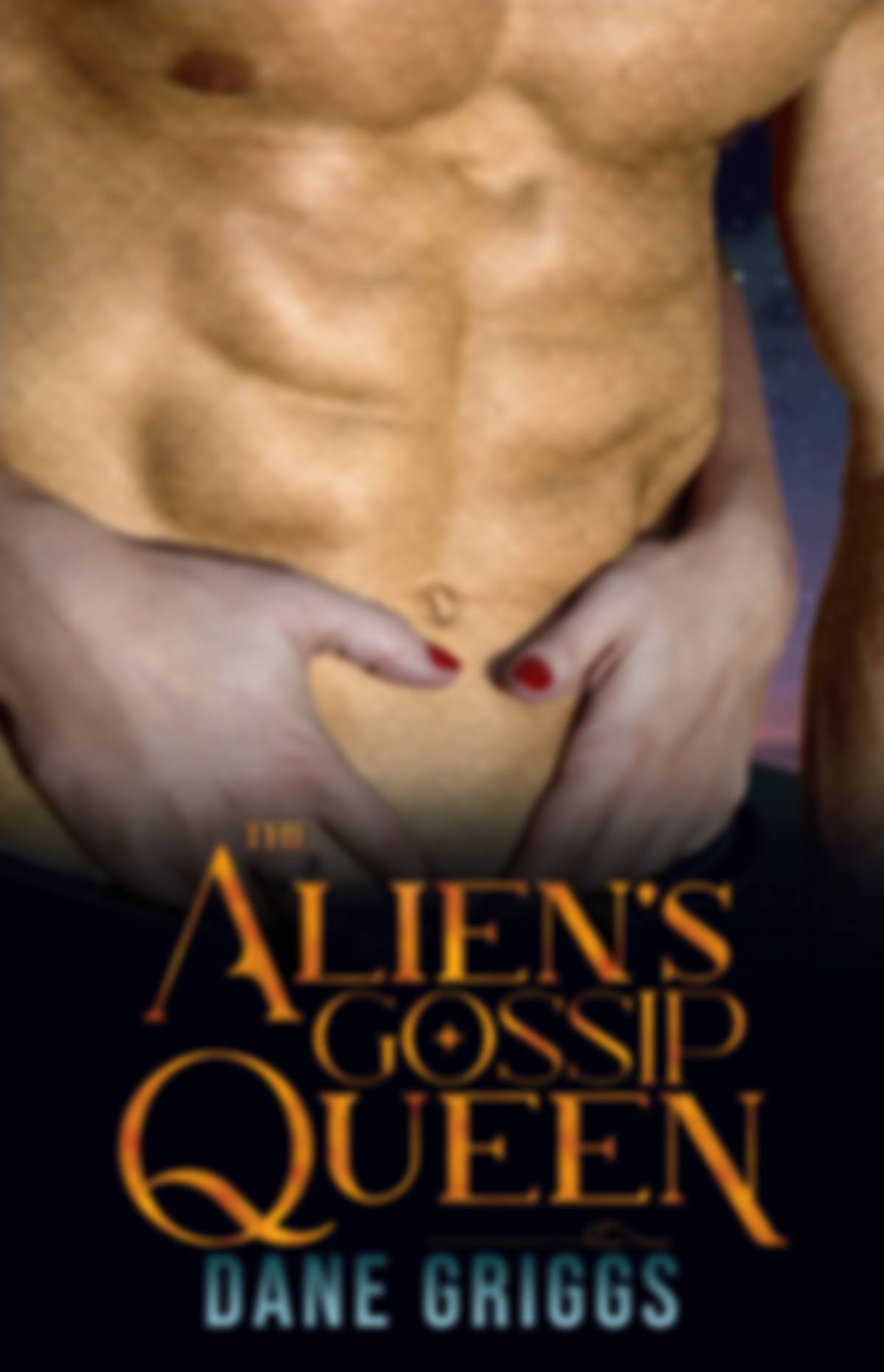 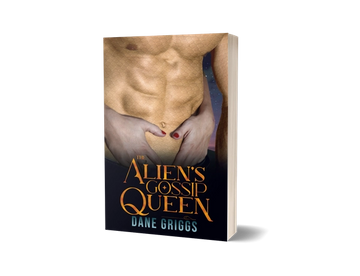 The Alien’s Gossip Queen is finally live on Amazon! This is the sixth book in the Saving Ceraste Series. Although I am counting this book only as 5.5. In my original outline, I had planned to have this book be almost half the size that it ended up. It was supposed to just be a little palate cleanser after the wild ride of Insatiable Curiosity. However, like all Gossip Queens, Janet had more to say.

Despite being slightly larger than a typical novella, I left the price at $.99 for the ebook since The Alien’s Gossip Queen is a very small step away from the main storyline of Saving Ceraste. Please get the book and let me know what you think!

Below is the story description from the book cover:

Find out what happens when a curvy gossip queen meets her alien match.

Janet: When I accepted the job at a Cerastean healing center, I only intended to focus on the work at hand: saving patients from cancer. And maybe some gossip. There is nothing I love more than juicy gossip. It turns out that a medical facility filled with humans and aliens creates a treasure trove of romance, scandal and fabulous rumors. This facility is feeding my Gossip Queen soul. But there might actually be something, or someone, I could love more. He’s sweet, protective, loves dogs, has a body to die for… And he’s an alien.

Could I actually love an alien more than spilling tea?

D’Xurrl: As head of security for Deerfield Medical facility, the humans I am tasked with protecting certainly keep me on my toes. I’ve learned the word ‘shenanigan’ since coming to Earth, and I have found that humans encapsulate the term perfectly. One vivacious human, in particular, has captured my attention with her sweet scent, her love of gossip and her curvy body. I want Janet for my own, but it is a dangerous time for my people. Until the threat has passed, I need to stay away from this luscious human female. Now I just need to make sure my heart and body follow my orders.

When events beyond their control test D’Xurrl and Janet’s budding romance, can their relationship withstand the turbulence?

This is a quick side story about our favorite gossip queen and her alien D’Xurrl. The next book will return to the main Saving Ceraste storyline.