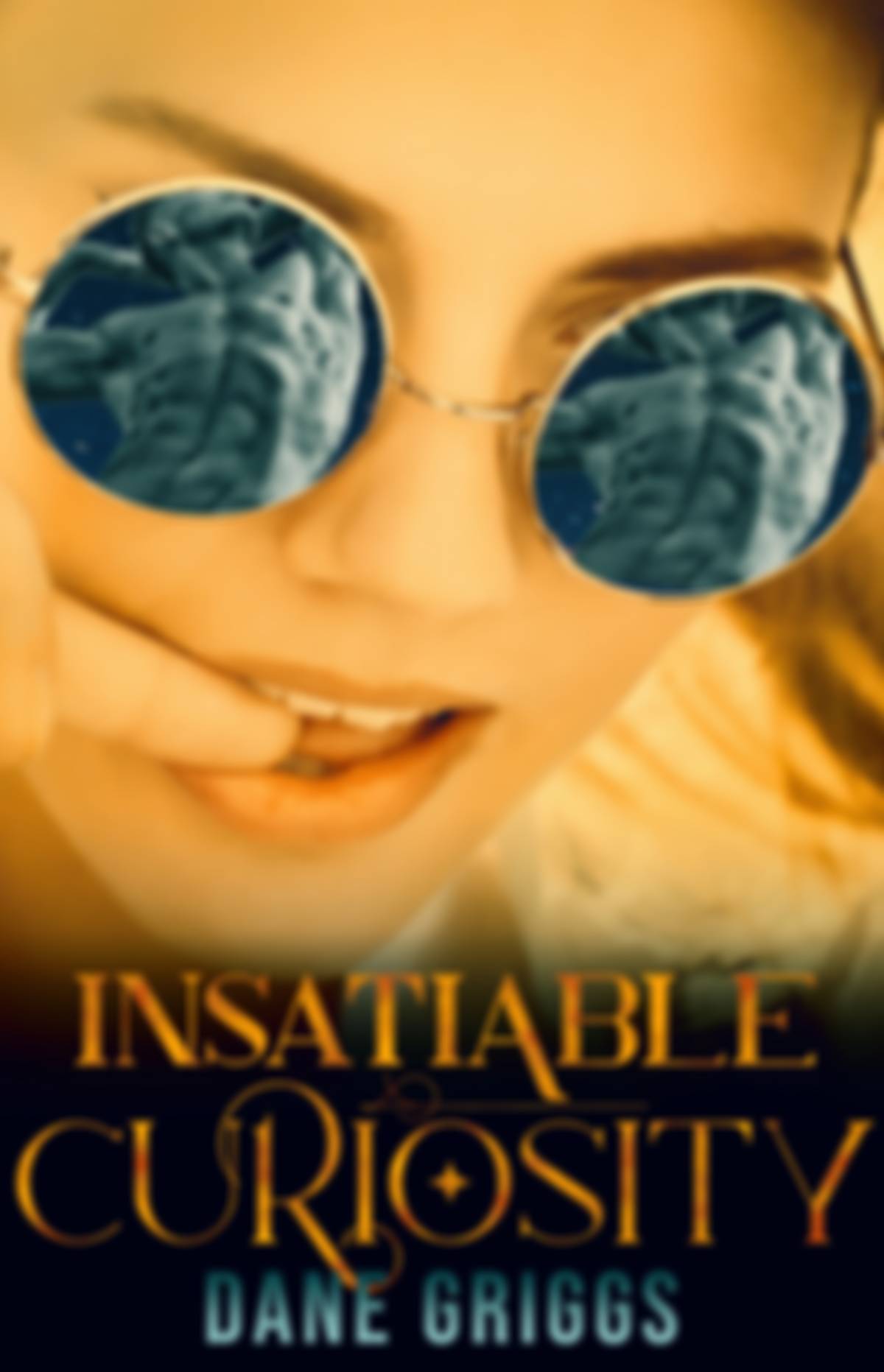 Insatiable Curiosity will be released soon! I can’t wait for everyone to join me on Ally and L’Zaen’s adventure. Here is a sneak peak at the cover art and the book blurb:

Ally has wanted to be an astronaut for as long as she can remember, but an eye condition made that dream an impossibility. She views the Cerastean’s Bride Program initiative to find human wives as her chance to finally get into space. Finding an alien husband isn’t a priority. All Ally wants to do is explore space and take apart alien technology to learn how it works.

After being caught sneaking into engineering one too many times, Ally is assigned to work with Cerastean Scientist L’Zaen to re-engineer an Ostium weapon. Ally loves the work, and L’Zaen’s keen intellect. L’Zaen loves how Ally’s insatiable curiosity makes every day an adventure. When their work garners an invitation to a festival on the Hisk homeworld, Ally finds her greatest dream coming true.

Join our couple as they geek-out on new tech, join a pilgrimage to an alien festival, work to defeat the Ostium threat and find love.