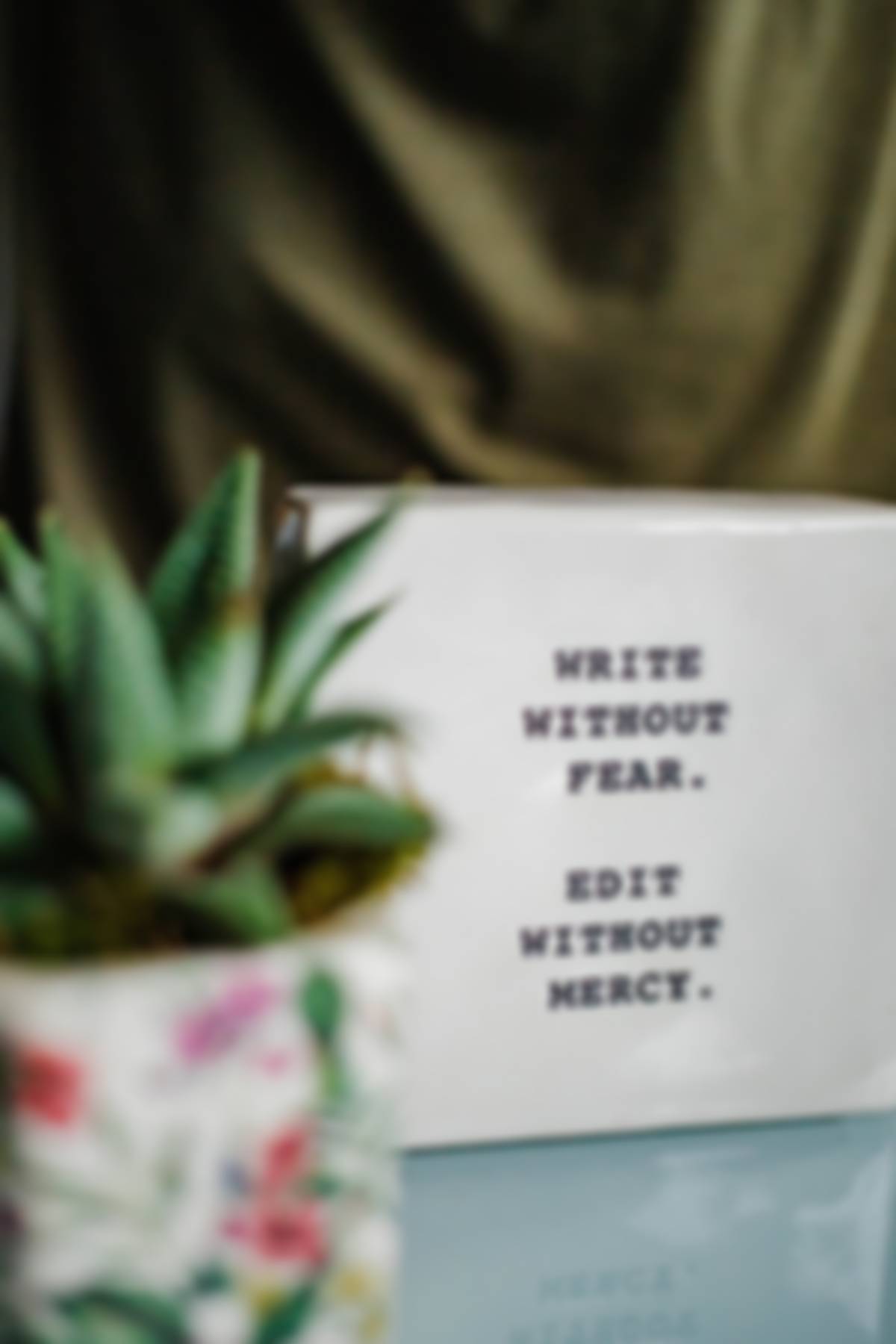 First Draft is done for Book 7!

Whew! I just finished the first draft of Sara and the General’s book (title TBA). Now I gotta go edit the hell out of it. I love these two characters so I am desperate to give them the love story they both deserve. No pressure!

The last two books I wrote–Insatiable Curiosity and The Alien’s Gossip Queen–ended up being much longer than I originally planned. Those characters just had a lot to say. This book is landing right about where I wanted it at just over 50K words.

I am hoping the edits will go quickly and it should be ready to publish within two weeks. But that always goes longer than planned too! Urgh.